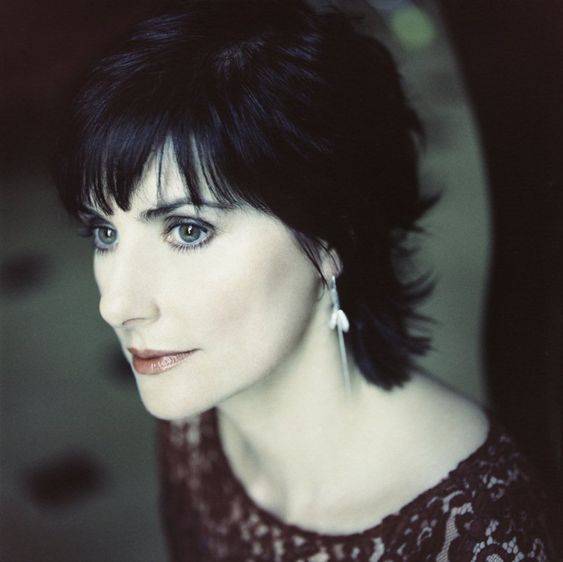 I was in my early teenage years when my parents were introduced to Enya and Loreena McKennitt and Clannad. I was not impressed. I thought that music was depressing and sad and cold. It made me cold to listen to it, it made me want to cry, I wondered why the heck my parents were into that kind of stuff. I would roll my eyes when they would put it on, though I did find Clannad to be slightly more bouncy at times, thank God. I just didn’t get the point.

I can’t say when it was that it started to grow on me, but by the time I reached my mid teens, I was hooked. I listened to everything we had, which was several Enya albums, and come to think of it, several Loreena albums. We had The Chieftains, James Galway, Enya, Loreena, and more, though I’m blanking on what. Then I added Altan and more Loreena, and Celtic women, and gosh, all kinds of things. I even started learning to sing the songs that were in Gaelic. (I even went so far as to learning how to make Celtic knots, and wanting to learn Gaelic, and I have a Scottish dictionary…) My friend and I were hooked.

The music has stuck with me over the years, though I have to say that my fascination for Celtic music has waned some. I was instantly hooked recently when I was watching King Arthur Legend of the Sword and the first song came on, The Life sung by Gareth Williams. Reminds me of Billy Boyd singing in The Return of the King. Haunting.

A lot of Celtic music is haunting and sad, a touch depressing and honestly when it is raining, it seriously fits the mood. I find that I don’t need the ‘depressing’ mood when it rains. I have enough depression/discouragement in my life without adding to the mix. Maybe through those semi angst-filled teenage years I needed depressing. I certainly had a lot of lows. But as I get older, the less sad music, the better. 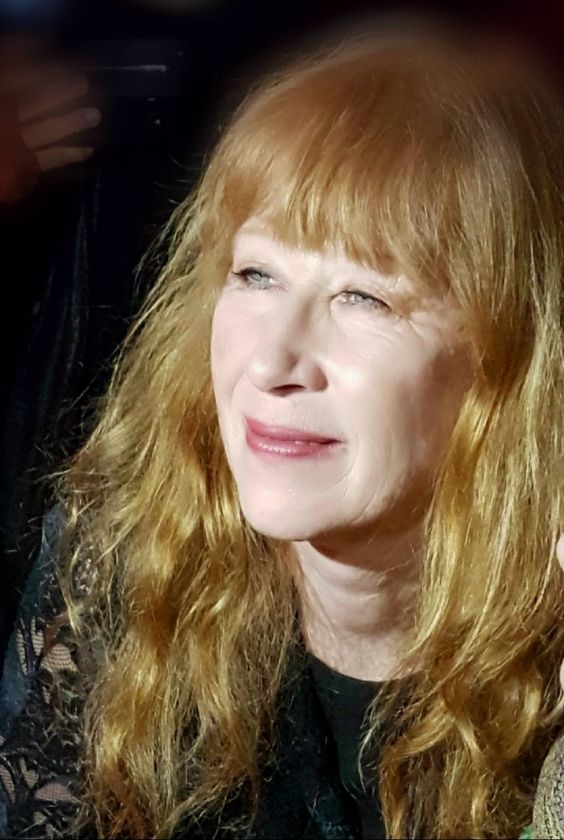 But I will say, Celtic music is what shifted me more towards folk music and that is an area I have definitely taken to. So while Enya doesn’t get played as much, and I can’t remember the last time I played Clannad (excluding the Christmas tunes that have several Celtic artist’s renditions), I have a healthy respect for the style of music. I think it has inspired me in many ways and helped me along my path.

Now, it’s your turn. Readers, has Celtic music influenced your life? If not that style, what has? Country, Rock, Rap? Tell me in the comments below.