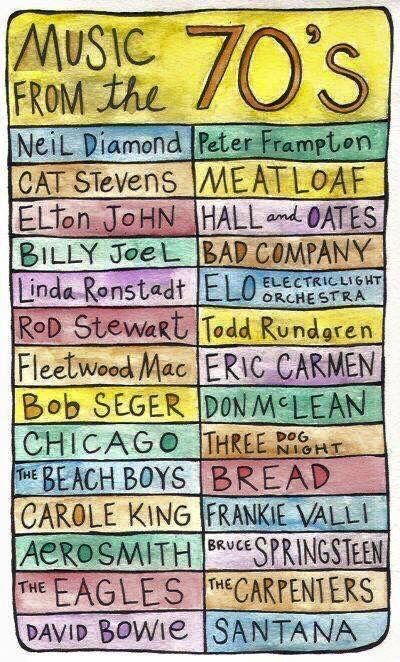 I feel I should write about spooky songs, beings that today is a Friday the 13th, but honestly, I don’t know that many spooky songs.

I was a child of the 80s, meaning I was born then, a GenY child, grew up in the 90s and was exposed to all kinds of music through my childhood. Without meaning to, I learned about the music of the 70s by accident. I used to listen to this light rock station when I lived in the Central Valley of California in my early formative years of music. I was given a small boombox with tapedeck, an extra blank tape and there you have it. I think it even came with a microphone to hold. I used to record and make my own things, my sister and I would talk; it was a lot of fun.  But where I had my most fun was I would turn on this nice station. I was monitored when it came to how noisy the music I listened to was, not being allowed rock, but this station was okay.

I thought because it was a station that played current things, that everything on it was current. Turns out, it wasn’t. A lot of the light rock stuff played in 1987 was music from the mid 70s, so without even knowing it, I was getting an education on music my parents listened to. My parents did have some music I would play on the record player, but honestly, when you are 5, the only thing you really want to play is kids music on the record player. Except for the classical composition of Tchaikovsky’s Nutcracker Suite, but that’s another story.

Flash forward 13+ years when suddenly I had great access to a music catalogue from my now current library. My parents and I started ordering cdsto listen to and I was suddenly thrust into the wide world of music from the 70s. It was incredible. And the other thing was, suddenly I was hearing music I knew as well! I really remember the one I thought was a ‘my era’ song that was not, was Dan Fogleberg’s “Longer”. So 70s. So good.

I have listened to a wide range of music, so wide that I really have a hard time picking out favorite artists, though I have a couple. The music from the 70s was a lot of one hit wonders that were marvelous, but there were others that have entire albums. The 70s mix cds that our family made, our one of the most played sets of music in this house. There was a great collection of music called Super Hits of the ’70s: Have a Nice Day, and it was filled with a lot of the one hit wonder songs. But then I got exposed to the Guess Who, Three Dog Night, Olivia Newton John (which my dad had two of her records and now that I was old enough to get it, listened to her music), Neil Diamond,  Bill Withers, Sam Cook, Simon and Garfunkel, James Taylor, Carole King, Joni Mitchel, Chicago, and probably so many more that I can’t list them.

I can tell you the song more than the artist a lot of the times, and if I had my druthers, I would play more of that era. It’s a good era. The music is fun, sometimes naughty, but mostly clean, told a story and just has a good beat.  I love talking music with people, especially people in my parents or older generation because they get surprised when I know that style of music. I know who they are talking about, a lot of the time, and I know what they mean. (this is why I say I get along with baby boomers. I have spent enough time around people in that age I get them way better than my own generation)

And not only do I know music, I like talking about it. It’s one of my favorite subjects.

So, what era of music is your favorite? Or do you have one, and why?