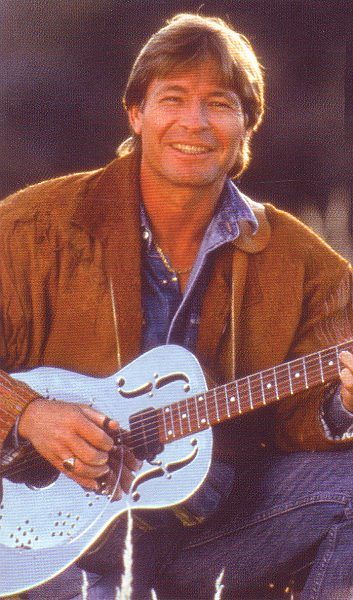 In more ways than one. I still think the first music or John Denver’s I listened to was either his Rocky Mountain Christmas (my favorite) or his Some Days Are Diamonds album. I didn’t get around to his greatest hits until I hit my late teens, which was odd because my father had both of his Greatest Hits albums. And by albums, I do mean vinyl records. I actually love that I’m from a generation that still knew what records meant. The poor kiddie saps of today who think everything is digital.

I’ve posted plenty of times about John Denver, probably because he has had a pretty big impact on my music listening life. My father was a huge JD fan; I think he actually did see him in concert once, and I’m too lazy to go downstairs and ask Mr. B if that is correct, so let’s assume it is. It’s much more fun to think that he did see him in concert. Something I wish I could have. (I have never been to a concert. It’s on my list of things I want to do.) 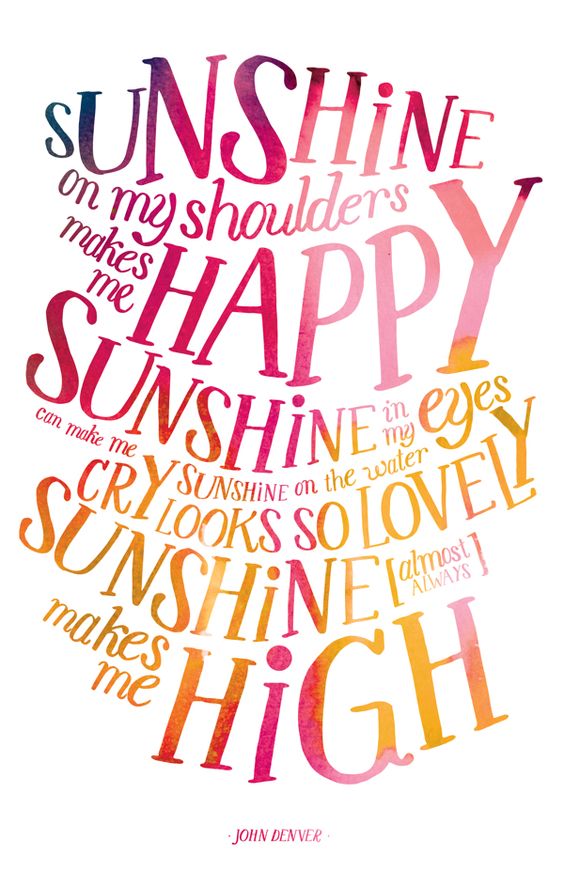 But I’ve always known about John Denver, mostly because of the two Christmas albums we listened to without fail every year. It’s tradition to turn on his Christmas Like a Lullaby album, which my sister loves more than the Rocky Mountain Christmas, which I adore. There’s something about that 70s and 80s vibe that takes me back in time to when I was a child, but without actually having to go through the time period as an adult. There are things that the music brings back to me that I really can’t explain other than a deja vu moment.

As for all his other music, well, it’s probably the most calming music I’ve ever listened to and probably know by heart. I can sing a few bars of almost every song of his, with a few exceptions.

And I have a list of general favorites that I know almost all of the lyrics. Aspenglow is probably one of my all time favorites these days. It’s Christmas without actually stating it’s Christmas, not to mention that it is THE song of December for me that takes me back to being about 5.  Gravel on the Road (the message in the song), Sunshine on My Shoulders, Some Days Are Diamonds, The Cowboy and the Lady, Thank God I’m A Country Boy, Starwood, Leaving on a Jet Plane, and Take Me Home, Country Roads. There are probably lots more, but those are particular favorites.

His music has influenced my love of folk and a specific type of country music you don’t hear much these days. It’s the music that makes me feel solemn but also comfortable. He’s mocked by many and loved by many. You have to be a specific type of person to love John Denver, but his music has spanned the decades. I might be old school, but I’m glad my life has been filled with the music of John Denver.

So, thoughts? Have you been a Denver fan or do you mock him? Listen to him? Love him?