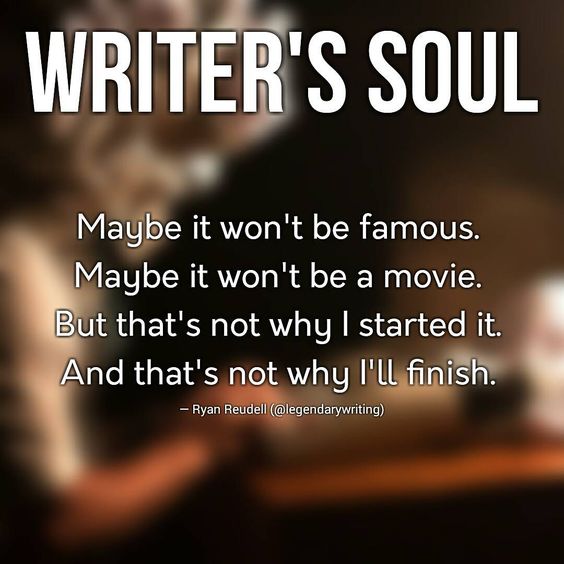 Maybe it was the effect of having to complete a poetry manuscript by October 1st, which I did (yay for being on Milkweed Editions desks) or just spending the entire summer writing poetry, but lately, I am finding that to finish a poem takes an incredible effort. I’m having to push it out; flipping things, starting over, banging my head on my notebook.

I’ve never been in the position where a subject, poetry, in this case, has consumed my life and where I would go so far as to call myself a poet. I’ve never focused solely on one area and pushed at it for months on end. Oh sure, I’ve been writing off and on for years, but never like I am now where I think about writing every single day of my life. If I’m not thinking about writing, I am actually writing. Every day something spurs on a poem prompt, though not all actually become something. Because I have started trying to work with blank verse again (unrhymed iambic pentameter) my writing has slowed a bit as blank verse is hard. I think it’s easier to work in rhyme with iambic pentameter (maybe my mind is fuzzy because if I recall, sonnets are not easy).

The hard part though seems to be finishing anything I start. I get almost to the end, then it’s like the idea drabbles off and I’m left with a ‘dangling participle’… Joking, that’s a line from Sylvester Stalone’s Oscar film. But the poem is dangling by a thread and I don’t know where to take it. Or there is the case of trying to write a poem about how war and fighting has changed so much from the Revolutionary or World Wars where there was a front and a line in the sand and whatnot, but the poem has started about five different times, in different ways, and I just can’t seem to make it go anywhere. I think the idea is good, but it’s just not going anywhere. Sometimes I have to just tuck the idea away for another time, and oh gosh if there aren’t tons of ideas in the backs of my journals that I forget to look at, and come back to it later. I just recently found about ten ideas I need/want to work on from just the last 2 months journal entries. Gosh, I’d hate to see what I’ve missed if I go back to the last three years in my journals.

I even went back so far, recently, to find poems I’d finished and type them up. I don’t know if I can use them for anything right now, but maybe. I have found that I really, really forget about poetry once it’s finished. That “door on the lid really” closes.

But right now, oh gosh, I’m pounding a nail into concrete trying to pound out that poem.

So my forays into the Write 31 Days October challenge went by the wayside on the 13th of the month. I think I burned myself out and just could not force myself to write. It was literally like trying to eat when you don’t feel good. But that doesn’t mean I can’t finish. It just might take me longer. 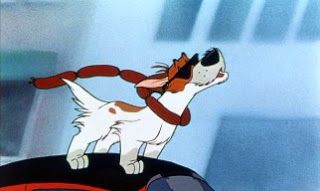 My sister got her first Disney soundtrack back when Oliver and Company came out. Cassette tape… I think we played that thing all the time. Even when we were taking baths that lasted 2+ hours. We loved that tape. Then came The Little Mermaid.  Once we knew that we could have music from any Disney animated film, it was no holds barred. We played them all. Compact discs made it that much easier and we went through those fun princess years of Disney all the time. I can probably sing every song from every movie from Oliver to Hercules, not counting all the earlier ones that we got later on. 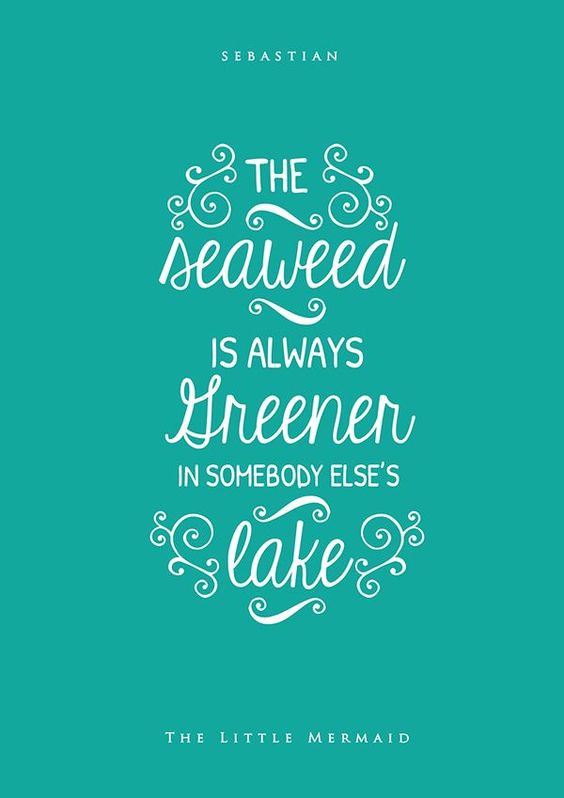 Tell me a girl from the 80s that can’t sing every song from the Little Mermaid and I’ll show you someone that doesn’t know their pop culture. It is seriously insane how well we all know that music.

Disney music has always been a great love of mine since those first Disney movies that had good music. I’d say Mary Poppins was probably the first one I seriously remember, but I think Sleeping Beauty came next. Besides, the best part about Sleeping Beauty was that the prince had a name and could dance like ooh la la. 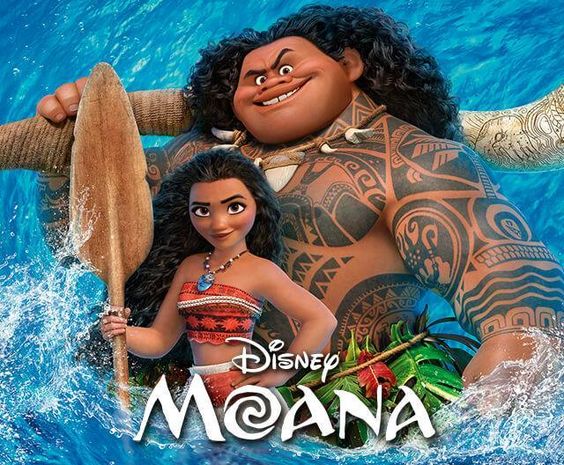 To this day, I still pay close attention to any Disney Musical, deeming it good (Moana rocks) or mediocre (Tangled could have been better). The music is still one of those things I love to put on, like any good musical, and start belting it out. Yes, I can belt it out and if it’s summer, I apologize, I love it so much.  It’s good, clean, wonderful lyrics.

What was your first Disney soundtrack you fell in love with? If you didn’t, well, you don’t know what you are missing. You’re Welcome….. (Moana)