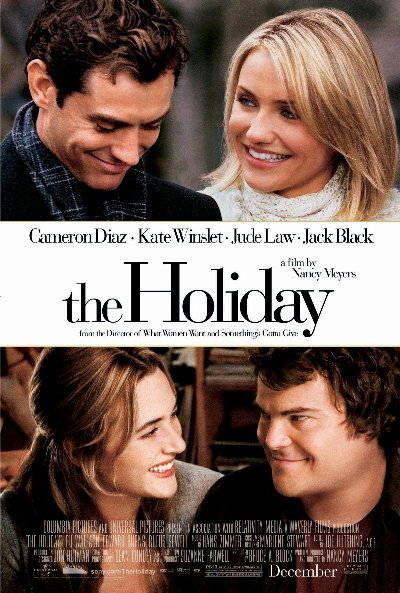 While  yesterday was all about musicals, today is about the scores and soundtracks from films. One of the best things about films is the music used. Some scores make the film so magical that you just have to have the score for later on to listen to. Soundtracks come a very close second, or maybe you just need both, but many times the score is what gets me most. I can list composers that I just adore; Alan Silvestri, Hans Zimmer, John Williams, Howard Shore, and Alexandre Desplat to name just a few.

I have several film scores that are just tres magnifique, in my opinion. Disney scores, with the soundtracks are just perfect. I actually would love if you could get a double feature of soundtrack and score most of the time. Best scores in my opinion as of right now are, The Holiday, Harry Potter (all are perfect especially the new Fantastic Beasts and Where to Find them), just about anything Disney, the new King Arthur: Legend of the Sword, The Man From U.N.C.L.E, and You’ve Got Mail. I’m blanking if there are others. I mean, every John Williams score is unbelievable, same with Alan Silvestri and Hans Zimmer. I mean, there are very few of those three that I can think of as bad. 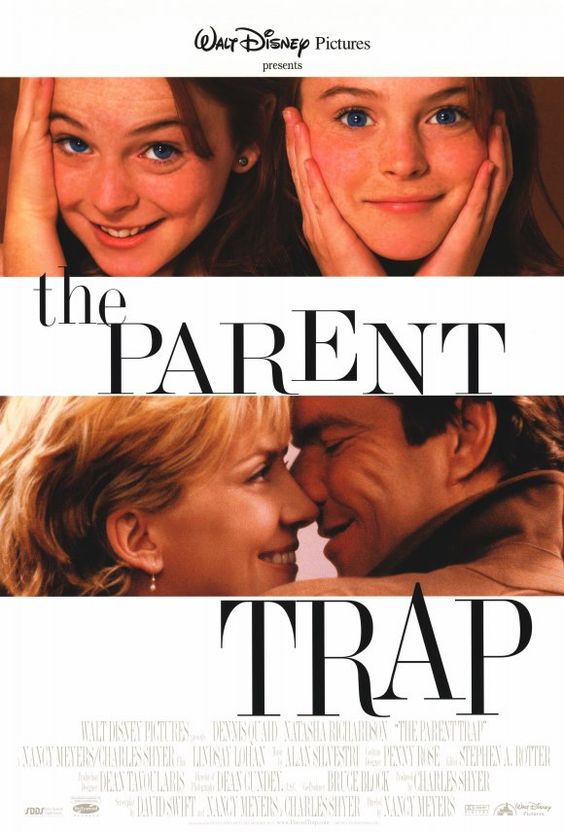 Soundtracks, now those, I could list so many of those. My family has quite a few soundtracks that have filled up our musical life. The best ones are where the whole song list is wonderful. Of course, Disney tops the list. Others, well, okay, I could make an incredibly long list, but I won’t. Here’s a handful.  Serendipity, The Parent Trap (newer version), You’ve Got Mail, Chicago, My Fair Lady, Sound of Music (see, all those musicals too) Morning Glory, just to name a few.