“Joe, make it a double…”
Photo by Brent Gorwin on Unsplash 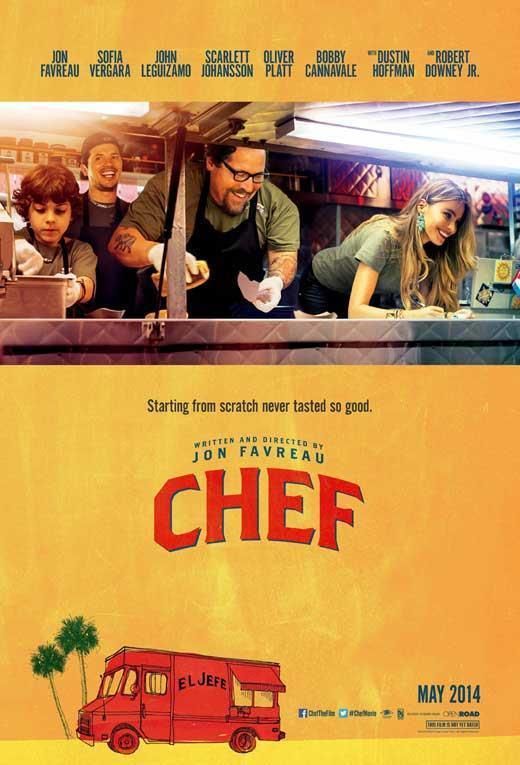 I’m taking a bit of flash fiction from earlier in the year and reworking it. So if you all read this one before, well I’ve changed it some.  I have this idea of the gal, G, or Gigi, or something… is a sous chef or working her way up to that, and another sous chef comes in, they meet, fall in love, bla bla bla, but  haven’t put the pieces together. I like that my world gives me inspiration. I love that the guys I work with are like brothers. Idiots, complete and total kids, I could smack all of them half the time. I write down the random conversations I’ve had with them, or points of interest because kitchen talk is not like any talk I’ve had anywhere else. I joke with the people in back that the reason we are in the back is because we couldn’t be out front. It’s funny and hard and I’m glad I can write about it. This was once based on other things but I’ve realized that I have this guy in my head for a Chef that’s like Jon Favreau from the film Chef, only thinner. Someone that’s like this giant teddy bear of a guy. I kind of want to work for him.  He seems like he would be passionate and fun. Gads, I’ve been in this world too long….*smacks forehead*

He wore a brimmed fisherman’s knit cap, dark and dingy hoodie, converse tennis shoes, thick frame Elvis Costello glasses, anyone could have taken him as a hipster or college student, but for the gray invading the scruffy week’s stubble and curls in the dark hair at the base of his neck. Writer, she mused. Had to be with the pen and spread paper. Or maybe one of those cool professors. She was scribbling the description down in her ever present notebook. Filled with a weird curio of curiosities from random bits of poetry, recipes, lines from a movie, song lyrics, and random ass fiction, it was a writers delight and a view of who she was as a person. Dangerous in the wrong hands.

“Or maybe he’s just doing the crossword puzzle,” Micha said over her shoulder nearly making her shriek at his stealthiness. He had slipped up behind her and glanced at her notes before his devilishly deep, rich voice crawled up her spine.

She sighed as he came around into her line of sight and she tried to calm her racing heart that had decided to go galloping around in her chest. The damn man loved to scare her. And he was good at it.  Like a brother, he teased her mercilessly and was too good at it. Thankfully she could smack him when he was close. Unfortunately he walked by and went up to the counter to order his drink and was too far out of reach. She debated tossing her scone at him, but the blueberry delight was too delicious and she didn’t want to share.

Micha was the perfect boss. Fun to be around, a bit of a dreamer, talented, creative, pragmatic, a wild pain in the ass. Okay, maybe that last one wasn’t so great.  He was this perfect combination of soft planes and hard edges. The glasses softened his face, when he deemed to wear them. Today he was. Rimmed rectangle lenses and tapered navy blue temples. Spiked hair today. He must have been playing in gel, she noted as he slung off his leather jacket and ordered a double espresso latte.

“He’s doing the crossword,” Micha smirked as he sat down across from her with his first of many coffees of the day.

She stuck her tongue out at him. “Smartass.”

“Better than a dumbass,” they both finished together, and while he chuckled, she rolled her eyes.

“You know. Just an ordinary day. Scrub out the walk-in and organize the freezers.”

“What? You knew it was coming.”

“That is not ordinary!” she wailed. “I seriously do not have enough caffeine in my system for this.” She raised her hand to signal the young guy at the counter. ‘Joe, better make me another. It’s gonna be a long day.” She flipped the page in her notebook and started making lists.

“We could just wing it,” he supplied casually.

She arched her left brow at him and tilted her head down looking over the rim of her glasses.

“You are way too chipper about this. What should I be afraid of?” her voice was filled suspicion.

“The produce order comes in at noon and the beef order at 3, and I kind of want this all done before then…”

“I know. Want to get started?” He grinned.

She could smack him….

So, enjoy. This was a fun bit to write and fits into a cooking novel I am plotting.

5 thoughts on “Just A Day, Just An Ordinary Day… Not – Flash Fiction”