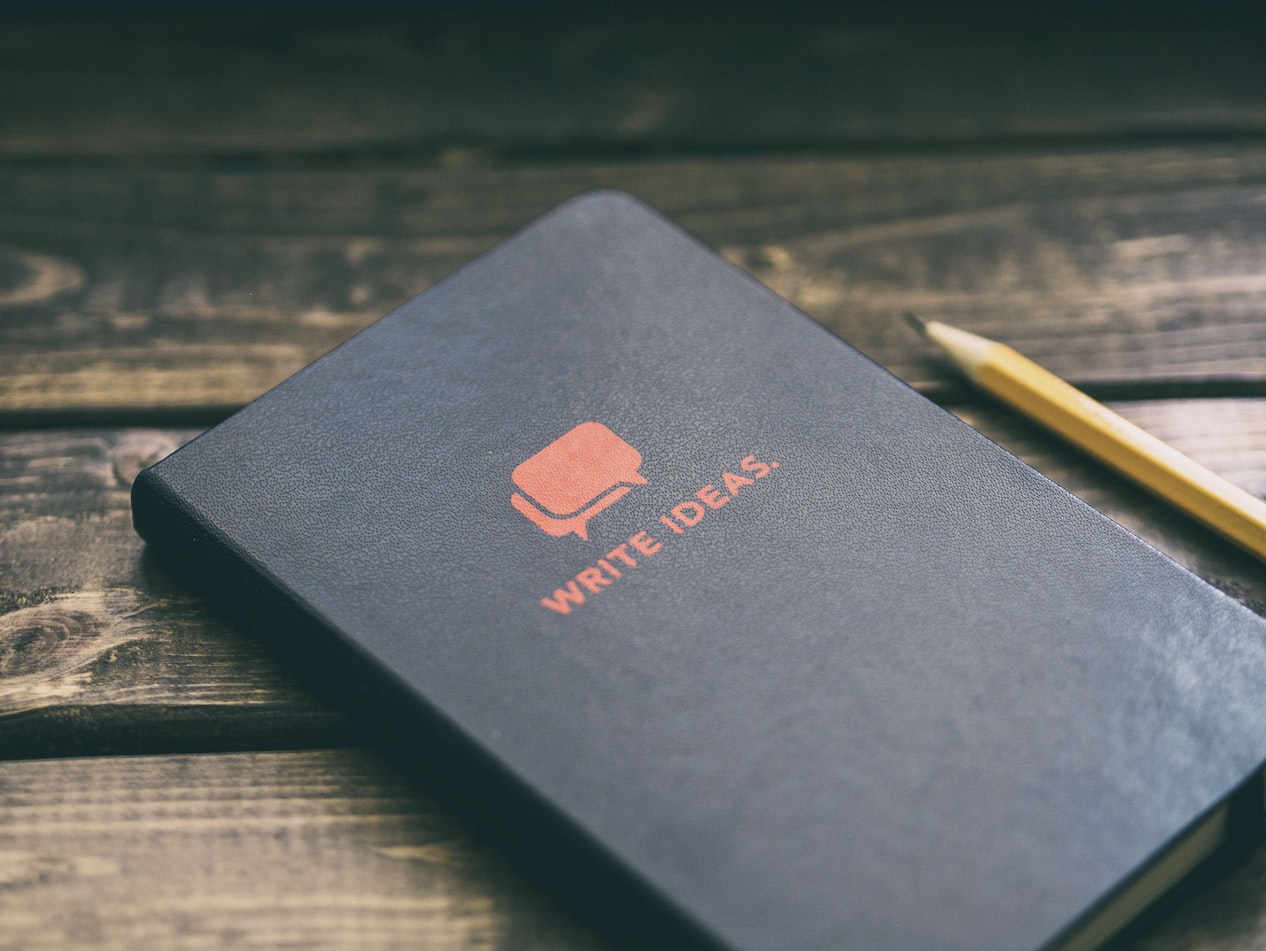 Photo by Aaron Burden on Unsplash

I’m actually writing a non cooking thing right now. Sound the horns. No, but seriously, I was thinking about this earlier last week when I found myself writing something I’ll probably never show anyone. When do you write for yourself?

As a writer, everything is for myself, to some degree, however, I do consider who the reader might be. I am a poet, so I think poetically. I’m an essayist, so I consider the form. I write fiction for who might read it within the genre that it fits. At some point, everything is written for the reader. But what about writing just for yourself? Something that will only be for you to look back on. Be it essay, poetry, fiction, flash fiction, even non fiction.

I had a very vivid dream the other night that was one of those ones where you sit going, damn I wish I didn’t wake up. It was that good. So I am turning it into something just for me to enjoy and read again. There is no prerogative other than just writing down an event. But I feel kind of guilty that it’s only for me. I’m sure I could turn it into something for fiction, but I don’t plan to. But can you just write just for yourself?

I’m sure all my writer friends would say yes, but tell me honestly, do you ever just sit down and write for just your eyes only? Or do you have a prerogative of some point?

I kind of wonder if this is why I have that writer’s block problem, which currently I do. I’m worried so much about who the finished product is for, that I’ve stopped writing for myself. The irony on this post comes after picking up Writing Down the Bones by Natalie Goldberg.  I need to stop coming to the page with this plan to write something specific. I need to just write. I wanted to write a poem about the snow falling today, but I didn’t want to write a poem about snow falling, because it wasn’t working. Then I thought, why not just write down the words that fit what I was thinking

I am sure I could file all of those words and thoughts crashing through my head as I walked with my mom into a poem. Something that might not mean much, but turns out into something for just me, or maybe eventually someone else. But who cares if it is for someone?  That was why I wrote the character sketch that was the previous post. It was just something that I could get out for fun.

Is anyone else getting stuck writing lately? I spend more time writing in my head. As I sift flour for cakes, toss a round of pizza dough up, stoke a fire, look out a restaurant window, lying in bed at night, listening to a Billie Eilish song…. (Bad Guy is playing right now). My writing is stuck in my head. How do you get it out?  I wish our writing ideas were like the stuff in Harry Potter where the memories are pulled out to view. Only onto the page. Ha! Wouldn’t that be fun?

I was recently reading Writing Down the Bones by Natalie Goldberg and in it she quoted Hemingway.

I found this section on “Composting” and having to take in life’s experiences rather apropos this week. I found myself struggling to write about an experience at work, only a few hours after being in the experience and I just was dumping words on the paper. I couldn’t get my voice out. I couldn’t separate myself from the pure adrenaline rush I still had going on. They say there is afterglow after sex; well adrenaline rushes have the same afterglow. It’s rather heady but killer on writing about it.

Photo by Cathal Mac an Bheatha on Unsplash That’s Exactly what our pizza oven looks like. This is the brand.

This last Friday night our regular man up front was down for the count, he’d called in sick, and Chef Coffeeman was only doing a half day and Lucifer was the only chef on the line. Mr. T and I were literally dumped right into being on the line out front. I’m not kidding. It was a “well, you wanted to learn. Here you go. Either sink or swim.” There was a bit of floundering at first. Making pizzas that do not fall apart, rip, and come out looking good, is harder than it sounds. I mean, I’ve worked with all of the ingredients before, and I’ve even worked with the dough, made it a bunch too. But it’s very different when you are right there on center stage and you have to make it. But make it we did. Mr. T and I swam. Maybe it was dogpaddling at first, but swam we did.

Photo by Jeremy Bishop on Unsplash

We got into a rhythm and a fairly decent groove. It became our dance. We were left to our own devices at one point when Lucifer had to show us a bit better how to make things work, but then he was gone and we were on our own. And when he came back at one point and looked down at what I was pulling from a 700 degree wood oven and said “that’s perfect,” well if you think I didn’t get a glow, then you don’t know me.

Supposedly our pizzas were the prettiest things that guests had seen. The servers were ecstatic we were up there (me specifically because all the ladies have thought I should be up there) and the night went well. I was solo for about an hour and a half and it was so amazing.

But the next morning, I could not write about it. I tried my darnedest but it just was being forced out. I realized I was too close to the subject. I needed to give it some time. I got the bones out and closed the notebook with a slap and a chuckle from my writing group. Dona was able to hear the start of my voice at the last third of the poem, but it needed work.

I worked Saturday, a little more on the line and by Sunday, I could gel more into the poetry. But even so, I’m still too close to the subject. It’s going to take the week, or at least days to let it settle in my mind. I keep thinking that I have to get it out now! If I don’t I’ll forget it in a flash and I’ll never get what I want to say out. I panic a lot about losing the story. It’s that feeling of an idea in your head that you spend minutes repeating it, rushing around to find paper to only not have it come out right when you finally have found a piece of scratch paper, a receipt, and a pen that finally works. It’s never as good as that first thought. I always worry that I will lose it.

I hate that feeling. It’s a feeling like I’ve missed out. Gosh, right now I feel that panic as I type. It’s a frantic feeling that makes me super agitated. I haven’t figured out how to calm that Crazy. Lucifer was good at getting me to do that sometimes, but I don’t have the luxury of Lucifer. I need a crazy calmer. I’ve always had a feeling like I’m going to miss out.

But anyways, back to being there, not being there. I need to step away from the writing subject sometimes. I always think I need to be in the season to write about it. Granted, it’s easier to remember how to write about thunderstorms when they are happening. And winter snows, and such, but sometimes I don’t need to be there to find myself in my mind’s eye, traveling to a place and being there in my head. I can sit here right now and be driving up the highway at my grandparent’s cabin, and I probably feel it more than if I were there trying to take it all in. Getting distracted by everything else.

Photo by Jordan Steranka on Unsplash This is that afterglow feeling. Right here.

Right now I can feel the rush in my blood as I finished out the night swinging pizza and feeling like this super bad-ass chef. It’s as heady as  kiss on the neck. Which I know from experience. I can actually make the adrenaline rush come back. Whew! I think I should go write about it.

Do you find yourself needing to step away from a place, situation, season, to write about it?  Tell me about it. And also, who has read A Moveable Feast by Ernest Hemingway?  What about Writing Down the Bones by Natalie Goldberg? Have you got a review of those books? I’d love to hear it.