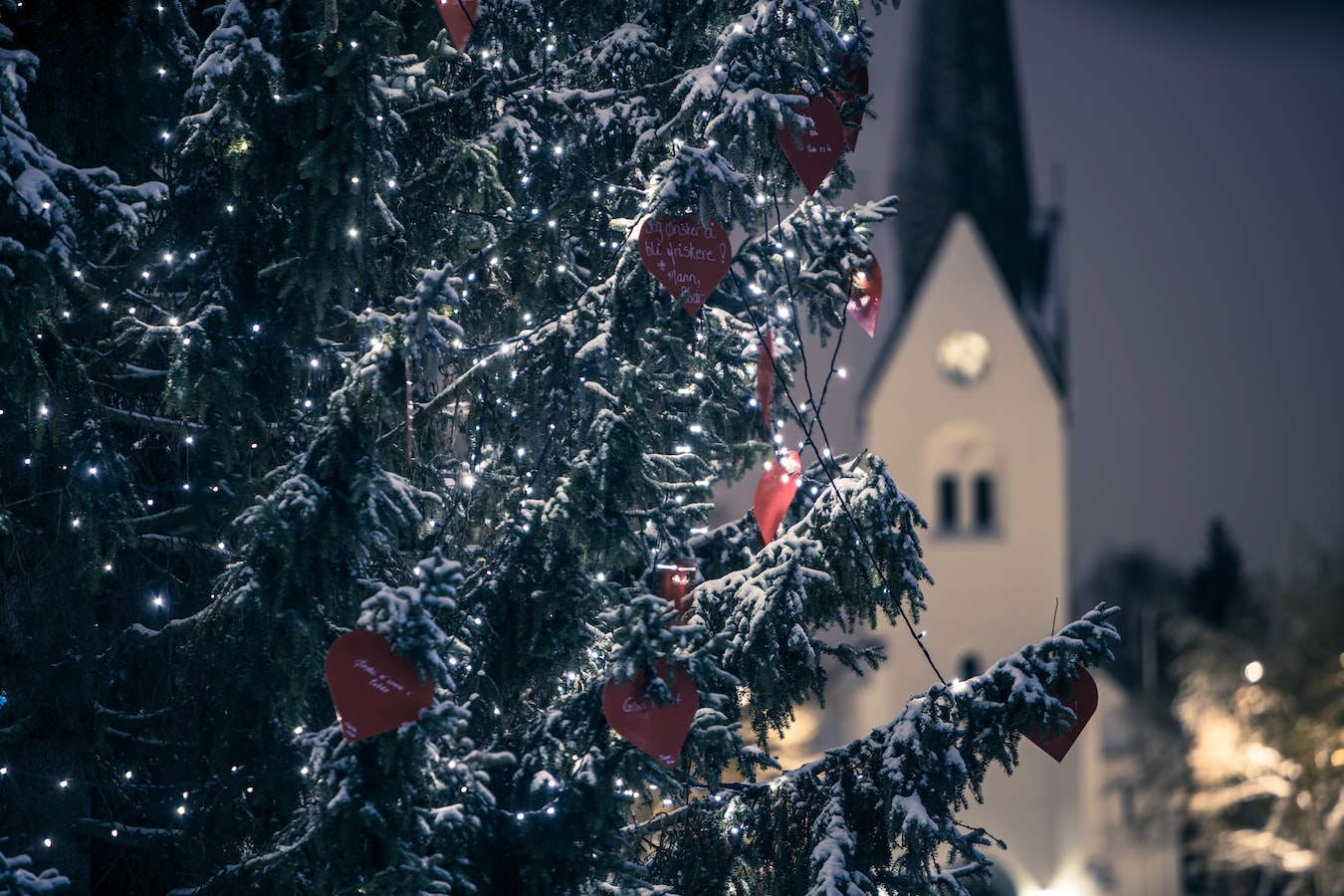 Yes, she had put her heart and soul into this Christmas. The only thing marring the season was that the Carson’s eldest grandson was scheduled to arrive on the 15th. Nicolas McKenzie Carson the third, was a lawyer from the city and ever since she had come to Westbriar, he had been a thorn in her side. Always questioning everything she did for the Carson’s. he was more critical than his parents or any of his aunts and uncles. Every action, how much they paid her, that she had her own room in the mansion, why did she encourage his grandmother to try a new hairstyle, how dare she get the judge to lose some weight, she wasn’t his doctor. Oh and on it went. She’d never met Nicolas in person. Oh no! His highness didn’t deem to come down from the city to find out how things were. No, he called. All the time. He would talk to his grandfather, or grandmother, then after finding out the happenings, he would demand to talk to Miss Oliver. And the Carson’s thought it was so sweet he cared about them so, and oh wasn’t he a nice boy. Noelle would would just nod her head and take the call, all while attempting a smile while she gritted her teeth till she felt like she had a toothache in her entire jaw.
Noelle sighted as she checked the time on her phone for the umpteenth time. He was due in a few hours. Only three more hours of freedom before the executioner arrived. She sighed again and fiddled with her phone setting a new ringtone.
“Dear, if you sigh one more time, I’m going to have Estelle poke you with her scissors,” Phoebe Carson said as her hairdresser fluffed the new bobbed style with the pale pink streak running through it.
“Oh, Estelle, do you think it’s too much?” the eighty year old woman asked, her voice filled with apprehension.
“Mrs. Carson, you look quite hip,” Noelle interjected, finally looking up from her phone.
“Are you sure?” Phoebe reached up and touched her snow white bob, then ran a finger down the pink streak.
Mrs. C, you look stunning and if that grandson gives you any grief, well I’ll just marche myself down and have a talk with that boy,” Estelle patted her hand over Mrs. Carson’s and beamed a glowing bright-white smile at her in the mirror. Not only were Estelles pristine teeth always glowingly bright in general, but her chocolate skin set them off to spotlight proportions.
“Estelle, you’re gonna blind me, “Noelle joked.
“Now you just knock it off, Miss Oliver,” Estelle admonished. “You wanna try something festive this year?
“Oh, Noelle, you should,” Phoebe urged. “This pink is so pretty, but with your eyes, I would think teal or green.
“Wow, Mrs. Carson. Green?” Noelle was current on the new styles, but even green was a bit edgier than she would have gone for.
“How about a nice dark pink along the base?” Estelle suggested.
“Oooh,” both Phoebe and Noelle gushed together.
And hours later, Phoebe and Noelle exited Estelle’s Hair & Nails, their en vogue hair catching the interest of several of the town’s people. Dainty Phoebe in her ivory sweater set and pearls, pink streak swinging, and elegant and svelte Noelle with her 1940’s inspired mid cut, the sleek brown curls bouncing with a cheery magenta red around the entire base.

And so there it ends, for now, until I can come up with something else for Nicolas, Noelle (whose real name is Sarah Noelle Oliver…. SNO….) and the rest of Westbriar’s Christmas Memories, or, Coming Home to Christmas, or, Make Mine Mistletoe…. Oh heck, I’m sure there are a ton of great holiday romance titles for Hallmark. Check out my blog post A Little Christmas Bling where I mock and joke about the perfect Hallmark Plot Generator.