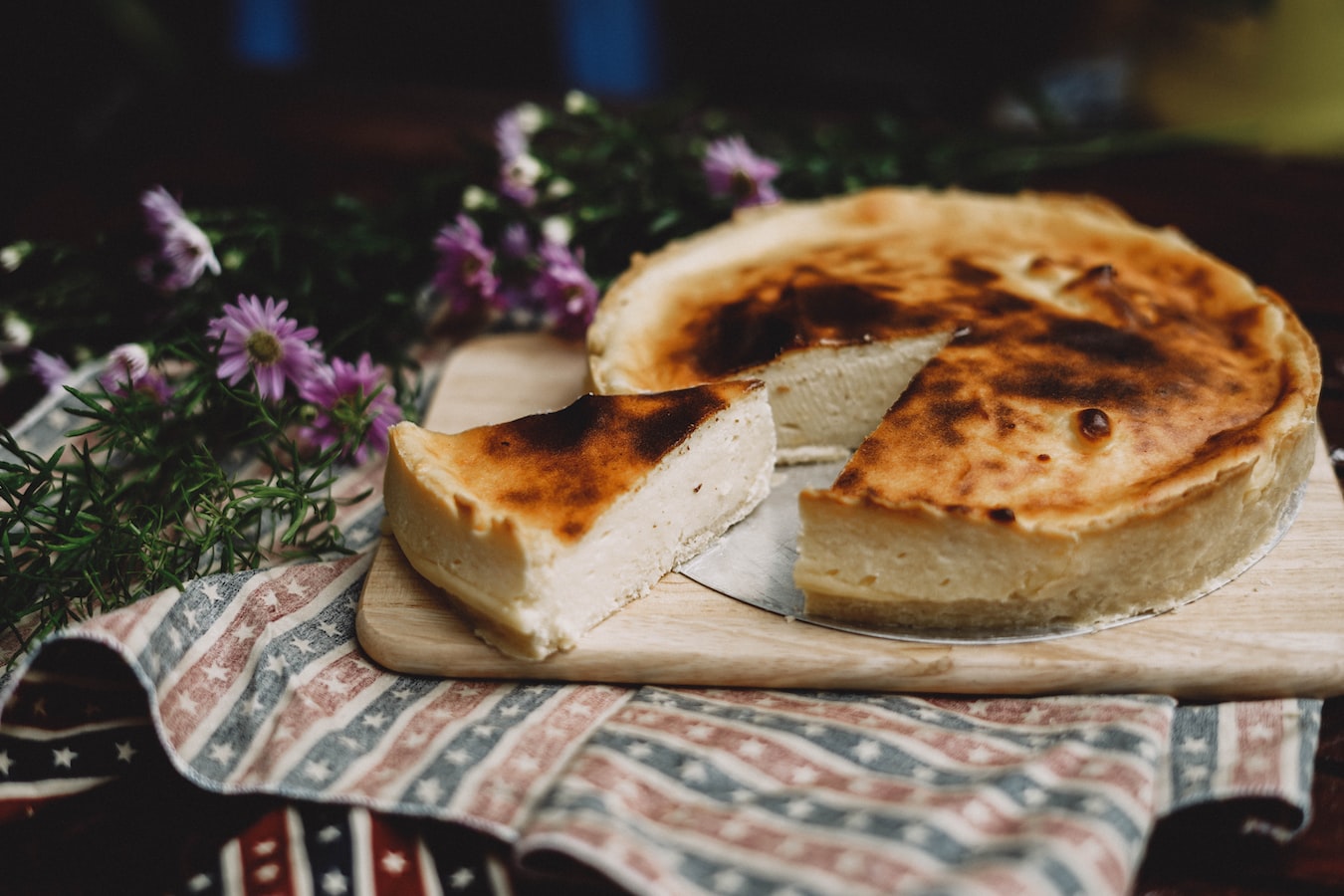 Are you the Executive Chef?” comes the question from the dignified gentleman over the protective glass barrier.

“No,” I reply, “but I am the pizza chef and pastry chef.”  Days later I wish I would have said ‘yet’ instead of ‘no’.  Do I think I will ever be the executive chef? No. Do I have aspirations for that? Um, maybe a little, but not really. I mean, to say I am an actual Chef might be nice, but not my goal in life.

The gentleman spent the next few minutes asking questions about my training (two years of this restaurant are my only training) which surprised him at how incredible the food he ordered was. He rated my basque cheesecake as second only to his wife’s first place title.  Asked about what I was making saying he’d have to come back the next night for it (he did. In fact, their entire order the next night, from appetizer to dessert, came from me) and complimented me on how far I had moved up. It was a flattering and delightful conversation as he was a very nice older man.

Later that night I was offered a hand in marriage. Granted, the guy that asked was a tad on the tipsy side of things, but it was cute. I was a little too flustered to answer more blithely, but still, I did get out a “I’ll keep it in mind.’  He was cute.

This job is never dull. I can’t imagine a dull moment. From interesting conversations with customers (pardon, guests) to working with the many quirks of my coworkers, it is never boring. I’m glad, actually, when I have down time to clean a different area, or scrub the walk-in, or something like just putting away dishes. That doesn’t happen often.  This week alone I made four cheesecakes. I think. I’ve stopped counting. I’ve made so many cheesecakes that I have the recipe memorized.

“What’s the recipe?” Jersey Boy asks about something else. I tap my head and he doesn’t listen and pulls out the “bible” (our recipe binder) instead. “Is it in here?”

No, it’s in my head. most of my recipes are in my head. Oh sure, I do have them written down or accessible on my  phone… provided you know where to look, but they are mostly done off of memory.  Hence why a week ago I made a 4 egg olive oil cake with 7 eggs…. Ooops.  The cake rose reeeaaaalllly well in the oven… But most things turn out the exact way, each time. Which is good. Consistency is key.

Coffeeman asks me if I have all the new recipes down. I sarcastically giggle via text and say no, because Jersey Boy, well he doesn’t believe in having these things written down. He wings a lot of things. And for someone who says he has recipes…. he doesn’t. He gets them from the internet. Have I gotten recipes from the internet? Sure. Cooks Illustrated, Food 5.2, Bon Appetit, etc. All established cookeries. Jersey Boy… not so much.  Then spends his time bragging about the one spiced cake he makes for a special, that doesn’t sell well at all.  Ah yes, that was a fun week. “I made that.” He brags. “Not K, she didn’t make that. I made that.”

We all roll our eyes. “What. An. Idiot.” Says Hermione in reference to Ron Weasely. I so relate, girl. I so relate.

I’ve been missing Coffeeman like the devil lately. He’s been on my mind so much that now I’m having dreams again. Not good either. Not bad, but not right. Things that happen that worry me. I do believe in prophetic dreams. I’ve mentioned it before. So I get really nervous when I have one. They don’t happen too often…. Pardon, I’ve already had three this year.  All spot on, one even to the day Wildflower and Lucifer had their baby girl. Trust me, that was a weird one.

I’ve been remembering the good points with Coffeeman, the things that made such a huge difference in my life. One that keeps coming back around, and that I reminded him of was one of those first “A Ha” moments a month or so after he took over. I came into a nearly silent kitchen. In those days it was hard pressed to find a day that didn’t involve prep lists filling up the white board, too many people in the kitchen, not enough surfaces to work, and not enough time. Utter chaos. Lucifer created a ton of chaos; so did Wildflower.

Well, there was this kitchen with every surface clean, and this is three in the afternoon, mind you, when cooking has been going on since eight or nine in the morning and there was a lunch rush and dinner started in two hours. There was only Coffeeman and our morning pizza guy on as Lucifer and Wildflower were on their lunches, and all the prep was done. Like literally, the white board was clean. I looked at Coffeeman and said “What am I supposed to do?”  I think he replied with “we’ll find something” or a “here, let’s try this” and I was learning something new.

I miss days like that when there is not much chaos. Jersey Boy creates a lot. I’ve started taking on the, “No, let’s not start a new project. Let’s finish what has been started and clear off these surfaces and clean them!”

I miss Coffeeman so much these days.  But, without him being gone I might not have had a “Are you the executive chef?” being asked…..