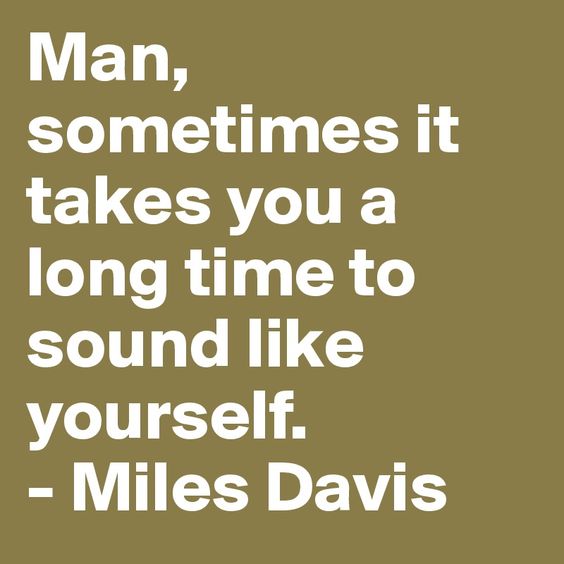 Especially as a writer…

I fell in love with jazz long before I probably even knew I liked jazz. Frank Sinatra, Louis Armstrong, Ella Fitzgerald, and probably other classic big band artists from the 30s through the 60s that I didn’t even realize that I liked the genre. But I still remember that first time I heard Miles Davis.

At the very end of Runaway Bride (a tragic romcom that really needed help in so many ways), Richard Gere’s character puts on a Miles Davis record and the film ends with the very sweet “It Never Entered My Mind .” Ever since then I have been hooked. To this day that is still my favorite jazz song that I have used as inspiration for scenes in a short story as well as my go to romantic song. I love the song so much that I could probably wax poetic about it. (get to 6:02 on the clip below and the song plays. Of course you could listen to any other recording as well)

After that one groundbreaking moment, I slowly started paying attention to jazz music 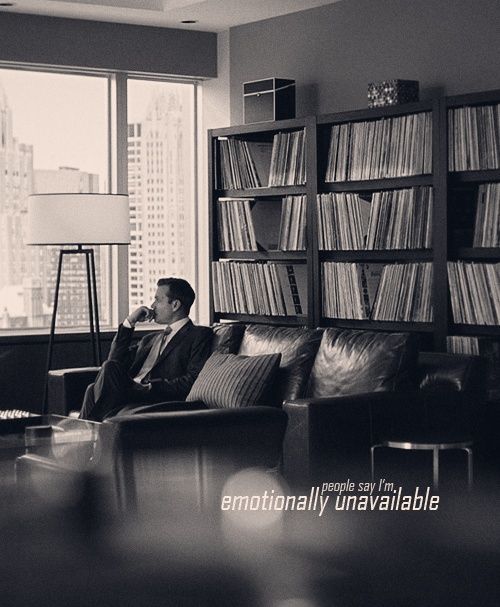 that was the sweet mellow kind. What I call the Miles kind of jazz. My next song to the collection wouldn’t come for another several years when I heard Count Basie’s “Li’l Darlin'” on an episode of In Plain Sight. Again it was one of those earth shattering moments that you remember.  ( my father still remembers the day he heard “Landslide” by Stevie Nicks on the radio years ago. I have been wracking my brains for songs that hit me the same way and I just now remembered as I wrote this post.) Those two jazz songs will probably go down as pure bliss with only one more so far as to coming close and that was watching an episode of Suits and Chet Baker’s song “Green in Blue” was played. It took me a few years to find that one because it was never listed in the show’s credits. Suits has actually contributed quite a lot to my jazz experience. 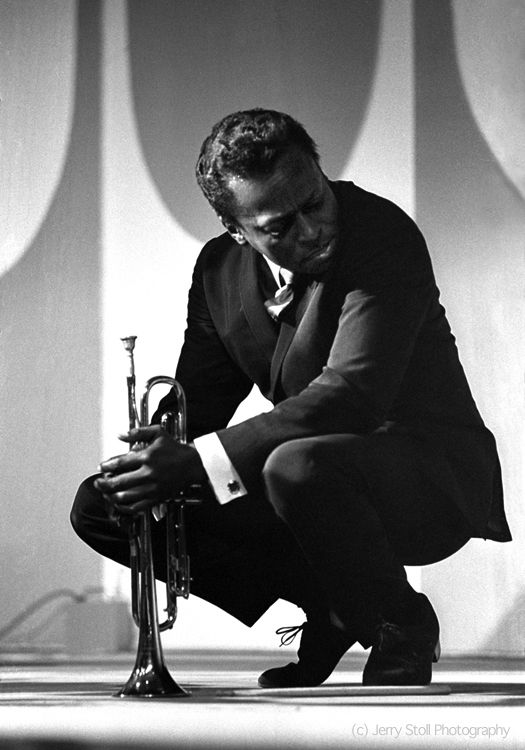 Jazz and Miles Davis, and other greats I’ve only just delved into, have played a huge part in my writing life, more so than even my family would ever realize. I started a story several years ago with the Miles Davis song as a key feature. Jazz has taken a part in much of my poetry, from being mentioned by titles, to just a vague references that maybe I am the only one that gets.

Currently Miles Davis’ “Nature Boy”, Chet Baker’s “Almost Blue”, and Luke Christopher’s “Roses” (which is a remix of Errol Garner’s “I’m In the Mood For Love) have all played  huge parts in poetry, or large poems, as of late. Not to mention the music relaxes me like no one’s business.

My family is dismayed and flabbergasted that I put on jazz whenever I get the chance, not realizing that I’m not only enjoying it, but finding the songs that really speak to me. I would say Miles Davis and Chet Baker are my current favorites, though I have delved into Charlie Parker, Horace Silver, and the Branford Marsalis Quartet falling in love with several. I would like a selection of jazz that runs the gamut and is much larger than  it currently is, from new to old.

And lastly I’ll mention that I find jazz incredibly romantic, sexy even depending on the style. It is a genre that gets mocked by those that don’t understand it, which as a poet, I’ve come to expect. Maybe that’s why I like it, because I am a poet, and you know, a lot of poets like jazz. Maybe there’s something to it..

So, dear readers, who among us likes jazz? What kind? Got any recommendations? I am all ears.

5 thoughts on “The Miles Spin Round And Round – Day 1”