A few years ago when the Gevalia commercials came around with Johan, I joked that his brother Sven was my assistant. Sven, I imagined was like Alexander Skarsgård and I was always shouting out for ‘Sven! Come and do (blank)!” Sven, unfortunately was never around. He couldn’t even brew me a cup of coffee. He and Johan spend their days drinking coffee and making sure their pretty boy faces are never damaged.

A friend has her maid, Maxine, who is just like Sven. Totally useless. On the plus side, we don’t pay them. So they are doing an honest day’s no work…..

My Assistant is Never Around

Sven, my assistant, is taking today off
not that he’s ever been much of a help
sitting around drinking my coffee instead
of bringing me a cup or two, I blame his
brother Johann who works for Gevalia
lazy good for nothing gorgeous men
who are too consumed with themselves
Instead of mowing lawns or heavy work
instead of being at my beck and call
instead of doing anything worth while
I hired Sven cause he’s a good lookin’ guy
who I thought would bring me coffee in bed
and do all the heavy lifting I’m not willing
to do, but instead I’m doing it instead.
So he’s rather useless, and I pay him
too much, but what can I do, he’s a
pretty boy I like to watch move around
Ah, I might want to fire him, but why
when he doesn’t cost me a dime? 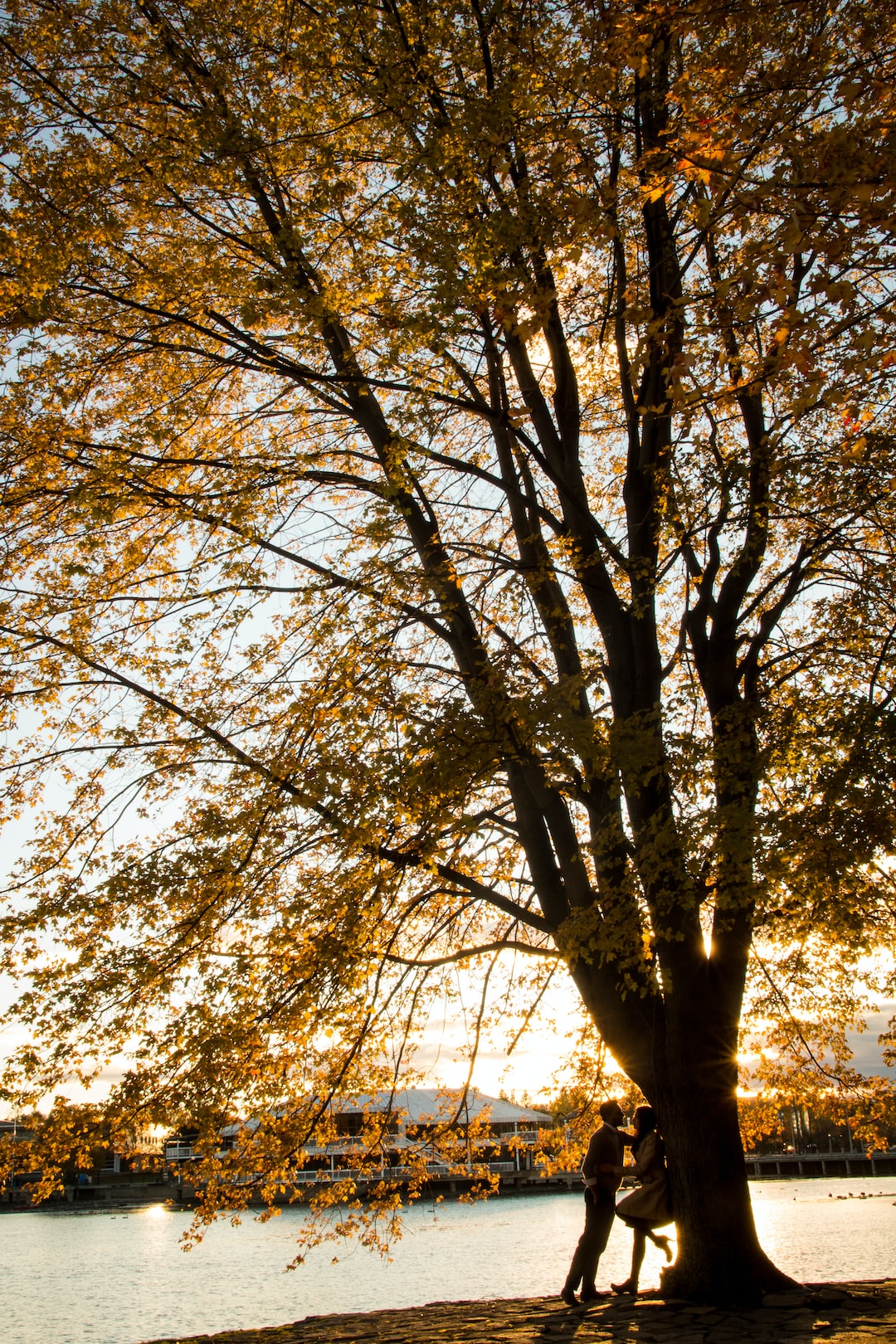 So apparently for ‘seasoned’ PAD participants know that a Tuesday two of ‘Love/Anti-Love’ is all part of the deal.  Last time around, in November I didn’t get anywhere with a sonnet on love.  This time around though, whew. Oh, too many emotions in this one. Too much of myself, too much of what was, and what is, and what will never be.  Sometimes this is where poetry hurts.  Sometimes this is where I’m actually afraid to share it with all of you because it’s something personal.

I wrote the other day about a childhood crush, but that isn’t the same as the first time being really in love. I think it’s too pure really.  My first love/crush was when I was too innocent to really know a thing. But my first love was when I was 24, and I seriously lost myself for two years.  No really, I can go back in my journal and there is nothing for two freaking years! I hate myself for that. I can’t even remember what happened in those two years.  Ugh.

I Was In Love With

I was in love with a  boy;
a man not grown up, but I loved him
so much, my heart hurt
and my life was his and I lost myself
for two years.
He was my world in chaos,
but my life was chaos and
he was not my safe haven.
But I was his, and I was lost
and it took me years to be found,
not before almost losing myself again
over another man boy.
But a man I’ve never met
found me and and found myself
and let me find me until I fell
in love with him.
But I’m still me, and more of myself
than I ever was alone.
And I’ve become myself
in more ways than one
and I love this man
in more ways than one.
But he is him, and I am me
and never the two shall be as one.

Then there’s this one.  Anger in that one.  The second man boy I dated semi tricked me into saying I loved him.  It was more when I was distracted with my dog and it came out the wrong way and it was on the phone and it was not real. I was so annoyed with myself, and him. And it didn’t last long at all. And I call that a ‘whoops’ moment in my life. I don’t even count the guy as a real thing.  I’m laughing here. But enjoy. I don’t know if it’s anti-love enough, but I’m counting it as one.

I Never Meant ‘I Love You’

Don’t tell me I love you, you tricked the words
out of me but they are lies.
They were words said in distraction.
I never really meant them for you.
Don’t have me throw lovely things in mud.
Because words like these for you are diseased.
You wanted what was untrue, but you thought it real.
These words are not real but fantasy I hate.
You say you love me, but I can’t reply.
And trickery isn’t love to me.
So go off and say I was untrue to you.
But these words were never meant for you.