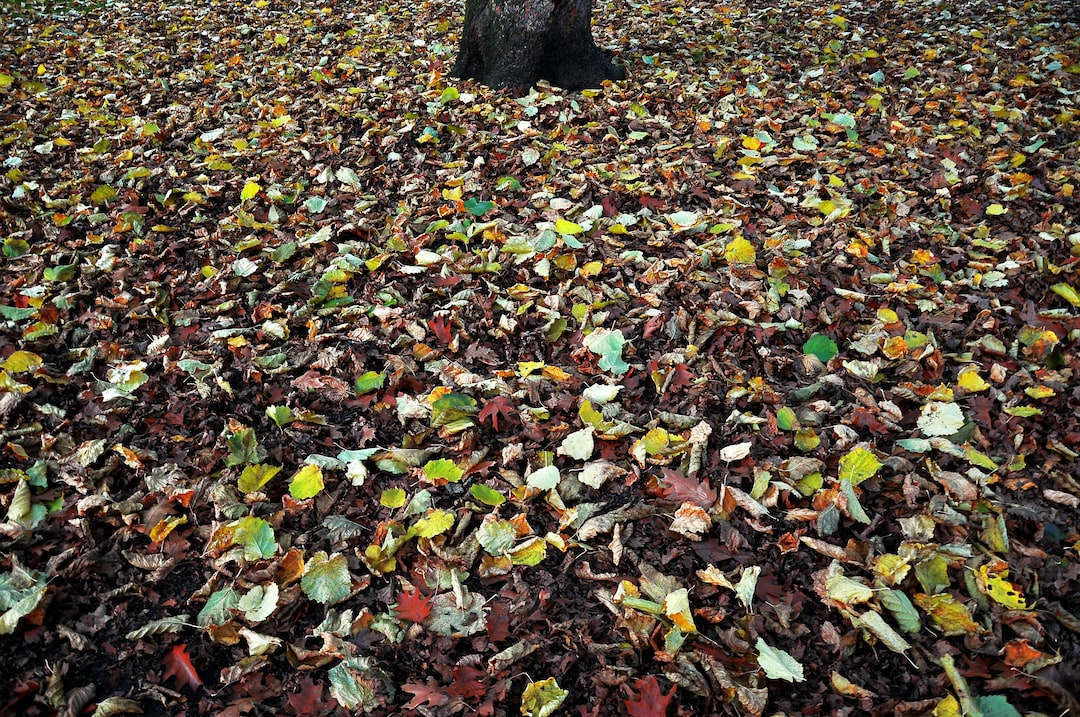 Shovel. Shovel. Fling. I heft the hay fork over my shoulder and the mulch deposits in the trailer. One shovel full after another.

How many wheelbarrows are in a trailer load of mulch? How long have I been doing this? I ask myself as another scoop falls into the trailer.

I mean, it could be worse. It’s a gorgeous day, and the sun is shining in a November sky. That right there is an oddity sometimes. Usually there is fog. Thick fog that never burns off. Okay, I might be exaggerating there a bit.  That kind of fog waits for December.

So here I am on a crisp clear day, doing something I actually like. But boy do my shoulders not like this.

There I was this morning with my sister asking me what I was going to do today. “Oh, I don’t know,” I said casually. I really didn’t. But then I started thinking about the dahlias needing to be covered in mulch for the winter. We are trying something new, so well, I need to get the mulch.

So out of nowhere I ask for my father to hook up the trailer and I’ll load up mulch to pile under the pine trees for the winter.

That was one load ago. Now my shoulders are so tired and I’m feeling that wobbly motion that comes when I’ve over done it. My inhaler is wearing off, and my breathing is more labored. And I’m sure the soup is boiling on the stove. And I have to cover plants tonight. And I can feel the cold breeze starting as the sun has shifted down lower and its not hitting me as much as I would like.

But, now I have two loads of mulch. Not bad for a day that started off with no plan but to be outside. Maybe.

I have no idea if this fits with the ‘rules’ of day 14. But I’m not terribly worried. I’m not even sure what I was going for. It is semi autobiographical since I did think most of this, and most of this happened today. So…..