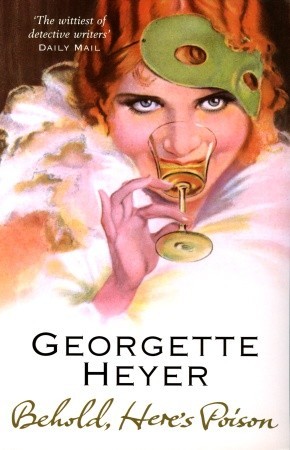 Poison: a woman’s weapon, as it has been said.  Poison is a crafty art. It takes much more premeditation to murder by poison. Guns, knives, blunt force…… All can be used in the heat of passion, something men are more likely to use as their emotions tend to be more volatile. But poison is a slow process. Unless you are going for insta-kill, in that case, just pour the arsenic on like sugar.

I love to think of poisoning like the Brewster sisters in Arsenic and Old Lace. Their potion was certainly effective. All those poor, lonely, old men never know what hit them! As Martha Brewster’s recipe goes:” Well, Mortimer, for a gallon of elderberry wine I take a teaspoonful of arsenic, and add a half-teaspoonful of strychnine, and then just a pinch of cyanide.”

Mortimer: “Should have quite a kick.”

No kidding. Quite a kick is putting it mildly. And now days, I’m not sure you could get any of those poisons easily. But then why would you want to?  And plus, do you really want to Google those searches to find said poisons?  As this image illustrates ———->   You have to really be careful out there. I found these comments from Facebook that people made in regards to this picture. I think they are accurate.

“I especially worry about my googling for ways to poison someone with a plant. And… how long does it take someone to die if they’ve been poisoned.”

And “I actually worry about this sometimes. I mean…one minute I’m looking up knock-off recipes for Arby’s sauce and the next I’ve googled how much TNT it takes to blow up a city block. Kind of….um….odd.

And  “Lol well, on the bright side, should they google our names we’ll all be on one list & our overnight stay in jail will be one filled with stories” 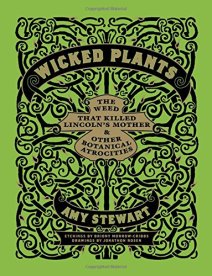 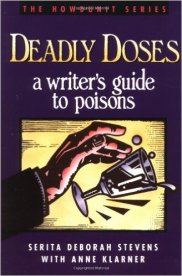 So, yeah, looking up how to poison your character might not be wise.

For years I’ve wanted this book,   to the left. And the one  to the right is perfect. You could find out all kinds of things to kill off your characters in those books.  And in England there is ‘The Deadly Garden.’ Alnwick Garden, it’s called. I guess that’s to make it sound…. less deadly. Hmmph! Sure. Now that would be a fun place to visit. 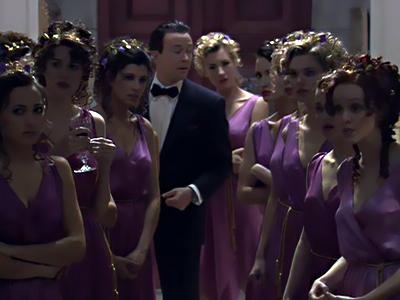 Poison a la Carte with Timothy Hutton as Archie Goodwin

I’ve always thought it would be fun to kill off a character with poison. Especially ever since there was the Nero Wolfe episode “Poison a la Carte”. ( I can’t ever seem to read the books, but anyhow).  So there was murder by arsenic in that episode and from that point on, it’s like I just wanted to write a story where someone murdered someone by poison. But having to do all the research and writing a mystery is not my forte. The mystery is my issue. But writing about poison is still in my mind.

And yeah, the murderer would be a woman. Clearly.

Do you ever want to write about poisoning a character? And do you google it? And do you worry about the NSA/CIA/FBI?

notes on life and literature

A blog about life and times in Greece