Men. Gentlemen. Guys. I love them. I collect them, so to speak. Okay, it’s more I collect images of them. Certain actors catch my fancy when they have a specific look. I like Ben Affleck only in Argo. Hence my one image of him. Same with George Clooney… I only like him in a couple things. And this collage does not even express all the other actors and guys I like. I just had these in a file and started selecting. There is a whole host of guys I’d add if I could. Oh, and I should add, all of these guys give me inspiration for characters in books. Though most have not become a character. Only five that I can think of. Tyler Hubbard of FGL, Colin O’Donaghue, Martin Freeman, and Campbell Scott, Alexander Skarsgard, are all inspirations for characters. I have three people I actually know within this list. Two are actors; Jesse James Youngblood and John A. Lorenz, were up filming a movie called Heathens and Thieves a few years ago. I was able to meet both of them and I’m still in contact with them. Great Guys by the way. Oh and my first crush is in here too. Cal. He’s the inspiration for a character as well. But I don’t tell him that. I might make him blush. 🙂 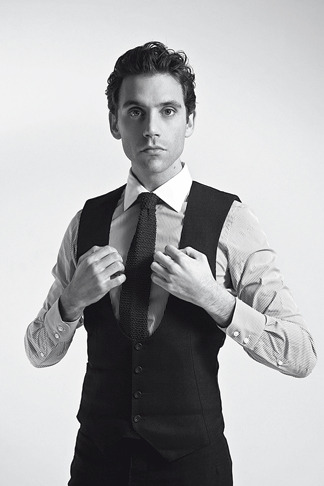 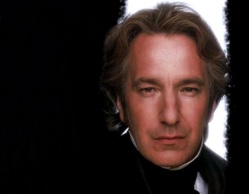 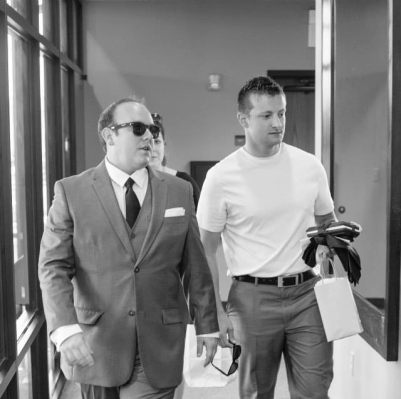 A friend of mine. On the left. So cool)

John A. Lorenz (I know him too) 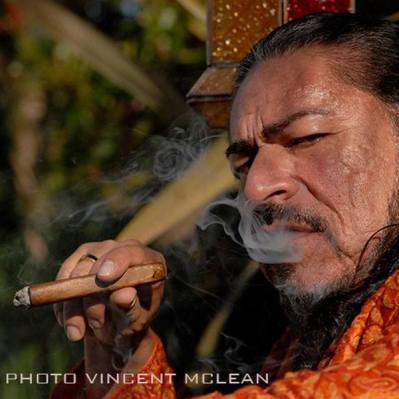 Jesse James Youngblood (I know him) 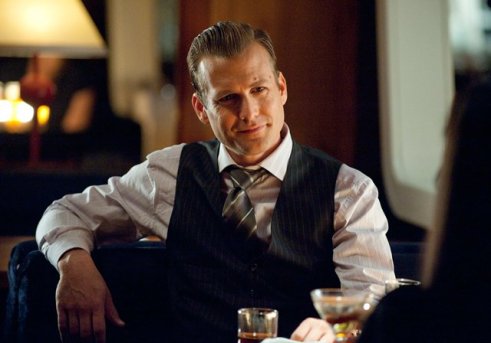 I think Louis can be sexy sometimes

Adam Levine before the tats 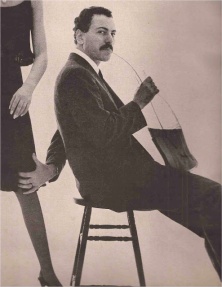 Alan Arkin when he was young 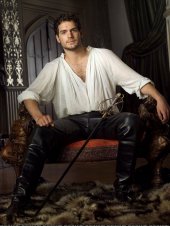 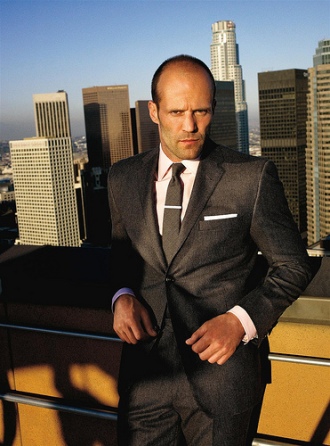 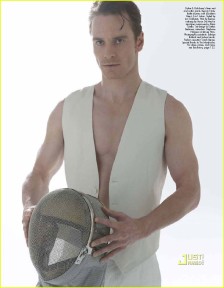 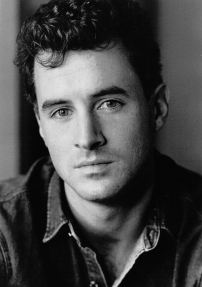 Johnny Crean of the Enemies 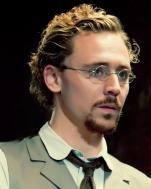 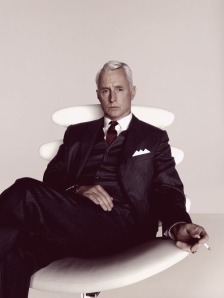 Some more of John S.

I love this man… 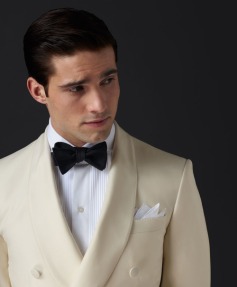 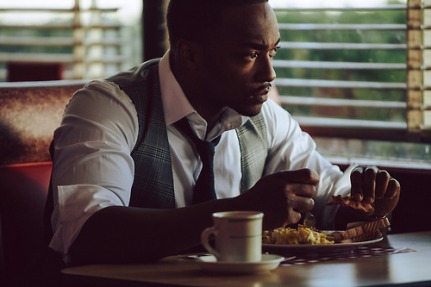 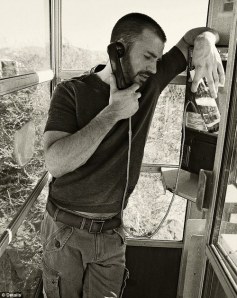 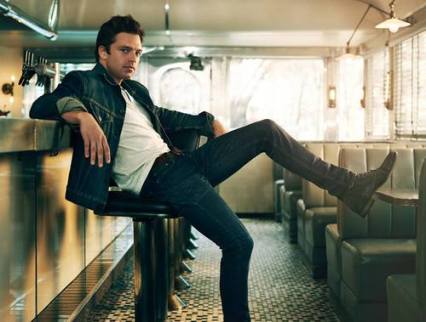 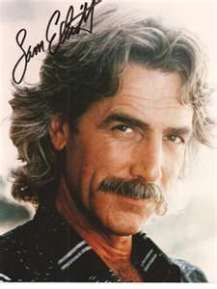 Martin Freeman as Watson. Showing off the ‘stache

So, whew. I got going. Hence the first image. Happy Saturday, dearies. Signing off Kate